Define Animal
An·i·mal – noun. – A multi-cellular crystallization of Light, woven together, in a special way, by the laws of physics,
expressed through an amazingly complex body with an equally complex set of behaviors influenced heavily by the environment.
Humans and Animals alike, live from a Perspective, formulated through antecedent, synergistic,
experiences, all of which gets interpreted through varying degrees of consciousness, depending on the body doing the interpreting.
It has been proven that Animals possesses the neuroanatomical, neurochemical and neurophysiological substrates of consciousness along with the capacity to display intentional behaviors to activate their on board dopamine and opiate receptors.
Swans surfing, Dogs fetching and Dolphins flipping…is this instinctual behavior? How does the reductionist explain the crow who carries a jar lid to the top of a sloping snowy rooftop and he/she then sits on the lid and slides down the roof, as if he/she were sledding. The crow picks up the lid and repeats this behavior again and again.
Or the penguin who searches for the smoothest pebble he can find to present to the female partner whom he
will spend the rest of his life mating with. Or the whale, whos romantic gesture of choice is song, and weaves complex syntax into songs to convey more in-depth information to a potential mate. Or the sea otter, who wraps its young in kelp (the kelp is anchored to the sea floor) to keep them from drifting off to sea while they hunt or nap. A human may go to the spa for a relaxing massage and mud bath, but so does the hippo as they are known to fall asleep in the mudbeds of the freshwater springs in Kenya. Birds are known to sing to attract a mate, but in fact much of this singing is just for pure pleasure.
The list is endless on the magnificence of the animal kingdom. What would it be like to live vicariously through an animals eyes? To be a crocodile exploring the river bed with a friend, an angler fish gliding through deep, dark water, miles below the ocean’s surface, or a toucan eating its favorite fruit in the Amazon Rain Forest.
These beautiful, expressions of Light, deserve more credit. They deserve more protection. Earth is their home too. We love it here and we are all in this together. As Earthlings. 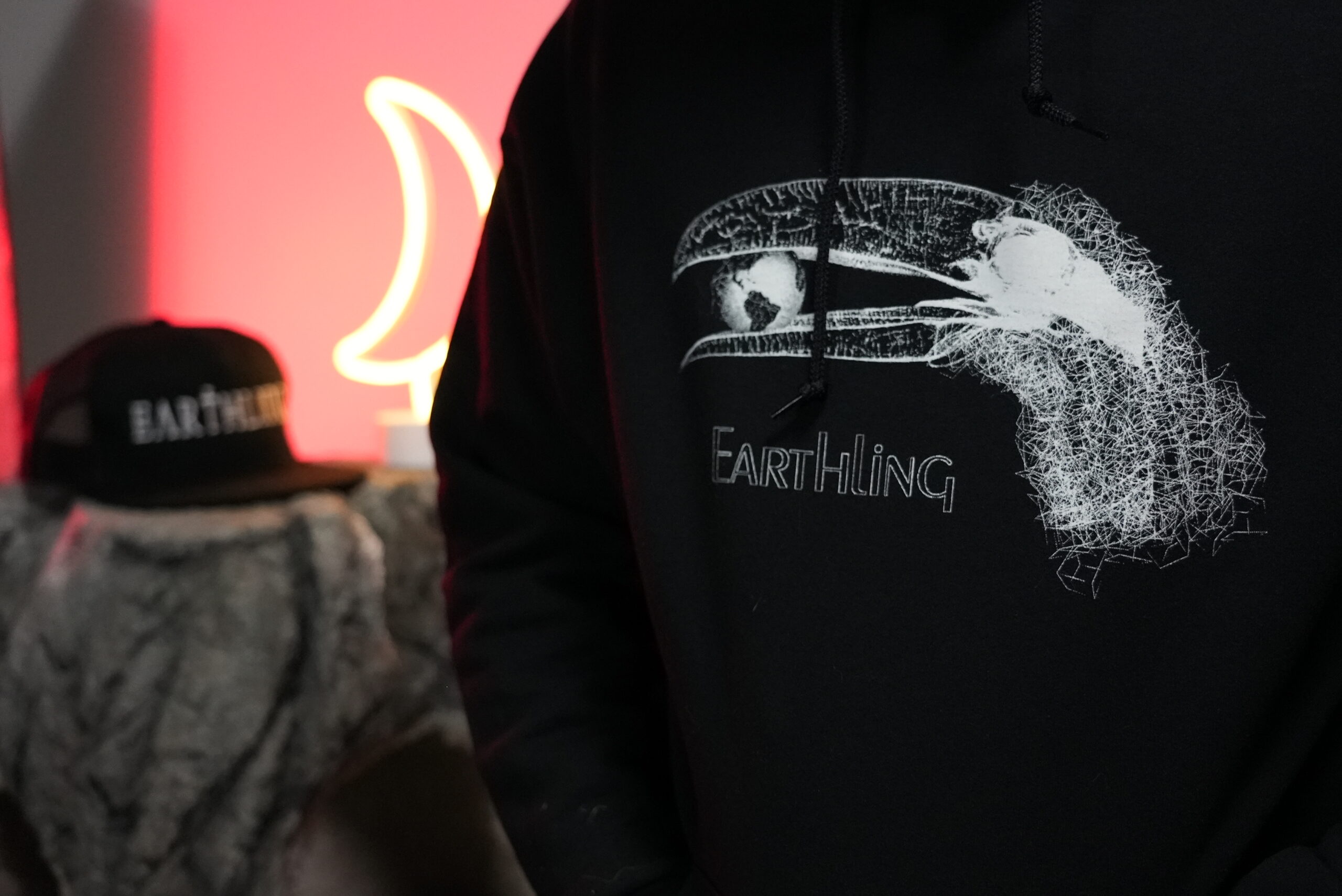 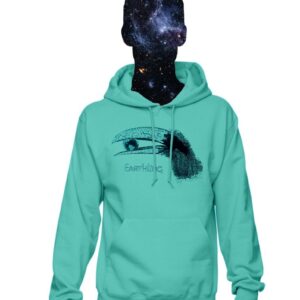 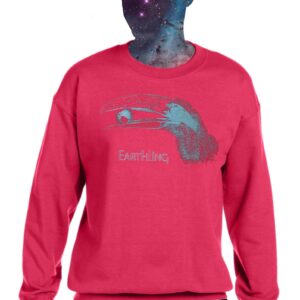 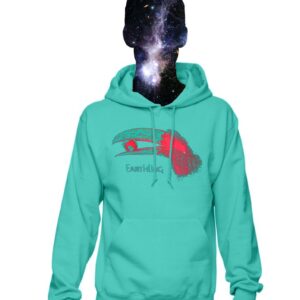 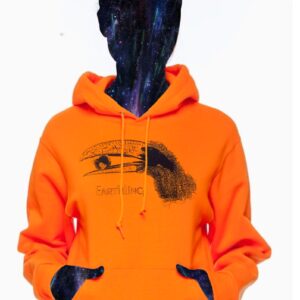 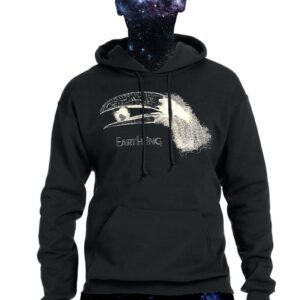 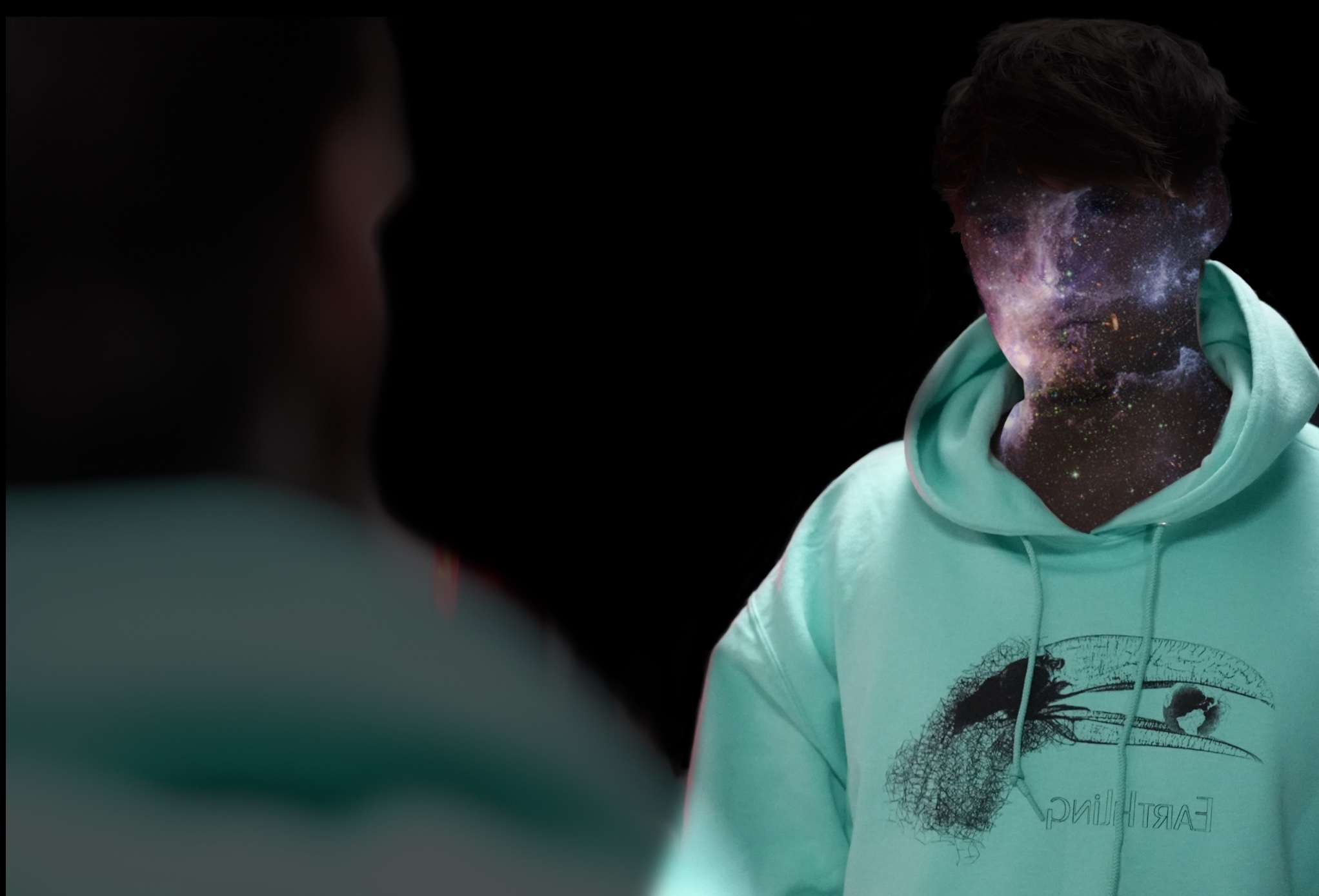